The measures proposed in the new labour market deal will enter into force if the labour market parties agree on new sectoral collective agreements by 31 May 2016. However, the labour unions for blue collar employees working in the service sector, the transportation sector, the constructions and food industry as well as the labour union for cabin crew in aviation have declared that they abstain from negotiations. These unions represent some 40 % of all blue collar employees and the employer confederation has been hesitant to engage in any negotiations on sectoral collective agreements until also these unions join the negotiation table.

The main measures that would be implemented if the deal is materialised are as follows:

The term of the existing collective agreements, which are now widely set to expire in the autumn 2016 or the spring 2017, would be extended by 12 months and there would be no general salary increases during that period.

Annual working hours would be increased by 24 hours without any adjustment in salaries as of 1 January 2017, for example, by changing three public holidays into workdays. The change would be implemented through changes in the sectoral collective agreements in a manner to be determined by the labour market parties. The changes will not extend to sectors without an applicable collective agreement.

Employers and employees are given an option to deviate from the applicable collective agreement based on a company specific agreement if the company is in financial peril.

These obligations would be implemented through legislation and affect all employees irrespective of whether they are bound by any collective agreement or not. 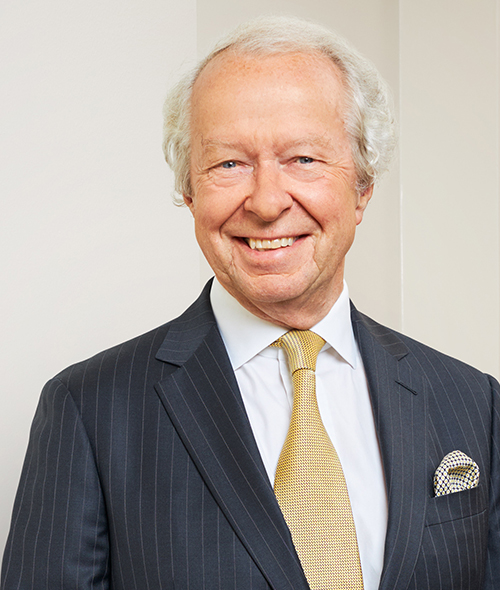