The draft Government Bill includes proposals for amending the Investment Services Act (747/2012), the re-enactment of the Act on Trading in Financial Instruments (748/2012) and some related amendments to, inter alia, the Act on the Financial Supervisory Authority (878/2008) and the Crowdfunding Act (734/2016).

It is also proposed that the maximum amount of administrative fines imposed by the Finnish Financial Supervisory Authority would be increased significantly. It is, however, suggested that the higher maximum amounts would, with one exemption, only be applicable to a breach of the provisions introduced through the implementation of MiFID II.

Furthermore, it is proposed to amend the Crowdfunding Act by adding a licensing requirement for an investment-based crowdfunding intermediary.

The new Act on Trading in Financial Instruments would, as its currently applicable predecessor, regulate the licensing and organisation of regulated market places, as well as the organisation of multilateral trading facilities. The new Act on Trading in Financial Instruments would also include provisions on organised trading facilities (OTFs), SME growth markets and the licensing and operation of various reporting services. The SME growth markets is a new category of markets and refers to a multilateral trading facility (MTF) that is registered as a SME growth market in accordance with Art 33 of MiFID II. MiFIR will be directly applicable in Finland and contain new provisions on the transparency of trading, in particular in respect of non-equity products.

The legislation implementing MiFID II are expected to enter into force on 3 January 2018. MiFIR will be directly applicable also from 3 January 2018. 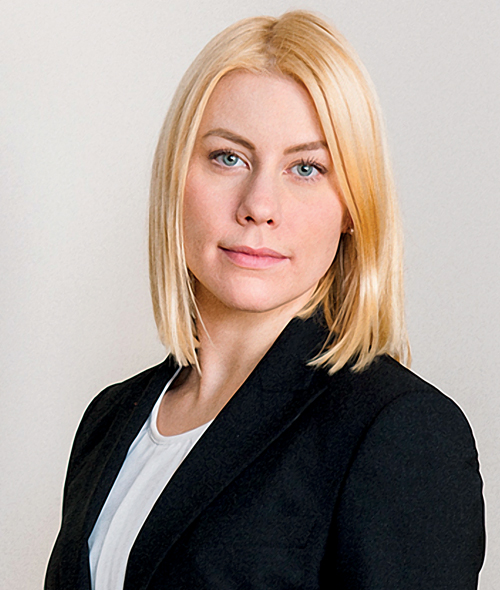