Our tax partner Mr Jouni Weckström represented successfully a company engaged in wind farming industry and issued Feed-in Tariff by the Finnish Energy Authority. In the claim made by the Finnish Tax Recipients’ Legal Services Unit it was insisted that the company had in fact committed to produce electricity against the State contributed Feed-in Tariff and therefore the Feed-in Tariff was to be seen as a counterpart to the sale of such service (to the Finnish Energy Authority). It was further claimed that the Feed-in Tariff received by the company should be considered a subsidy directly linked to the price of the electricity sold by the company. The subsidy should thereby, according to the claim, be treated as a consideration to be added to the VAT base of the sales by the company. The claim was dismissed yet the decision of the Helsinki Administrative Court can be appealed to the Supreme Administrative Court. The final decision will have definitive impact widely in the renewable energy sector and it will make an important precedent in outlining the scope of the VAT Act and the VAT Directive. 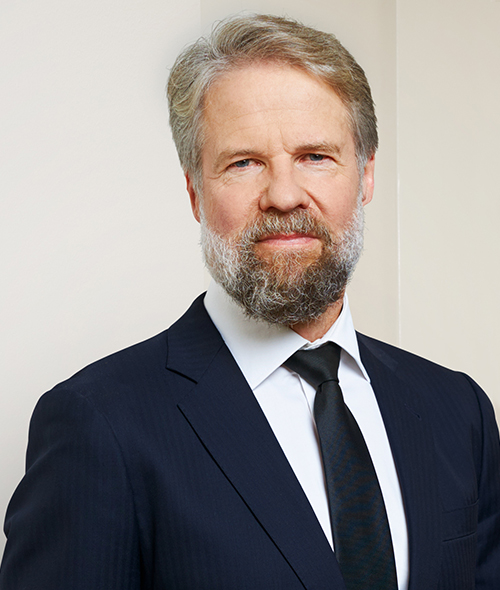