On 16 March 2020 the government declared a state of emergency and announced that schools and
public spaces will be shut down until 13 April 2020.(1) The government also published a 19-point list
of emergency legislation that came into effect on 18 March 2020 after being approved by
Parliament, including measures to close the country’s borders and suspend passenger traffic to
Finland. Preparations for such measures have already taken place. Parliament’s constitutional
committee is currently discussing the approval of emergency legislation. On 23 March 2020 the
government announced that they are preparing to implement further movement restrictions to slow
the spread of the novel coronavirus, such as ordering bars and restaurants to close and limiting
movement in general.

The main Finnish airline company Finnair has already announced various restructuring measures in
recent weeks (eg, staff layoffs and other cost-cutting measures) due to the COVID-19 outbreak
affecting Finnair’s Asian connections. On 16 March 2020 Finnair announced that they are cutting
90% of its normal flight capacity and consequently, cancelling the majority of its flights temporarily
as of 1 April 2020 until the situation regarding the coronavirus pandemic improves.(2) The
cancellation will affect between 1,500 and 2,000 flights from 16 March 2010 until 31 March 2020,
with only critical air connections for Finland maintained.(3)

On 17 March 2020 Finnair also announced that it has postponed its annual general meeting 2020
until further notice, following the example of many other listed companies.

Finnair has also taken steps in order to secure the company’s financial position in the prolonged
coronavirus situation. Such steps have included, among others, raising a revolving credit facility
totalling to €175 million, contemplated reborrowing of statutory pension premium loan in the
amount of €600 million and sale and leaseback of unencumbered aircraft. More importantly, the
state, which is a majority shareholder of Finnair, has proposed to guarantee the reborrowing of the
pension premium loan. The guarantee arrangement is still pending the approval of Parliament.(4)

The following occurrences and indications of the following issues have been encountered, but
further issues may arise as matters develop:

The article was originally published by International Law Office at https://www.internationallawoffice.com/Newsletters/Aviation/Finland/Waselius-Wist/Impact-of-COVID-19-on-Finnish-air-travel 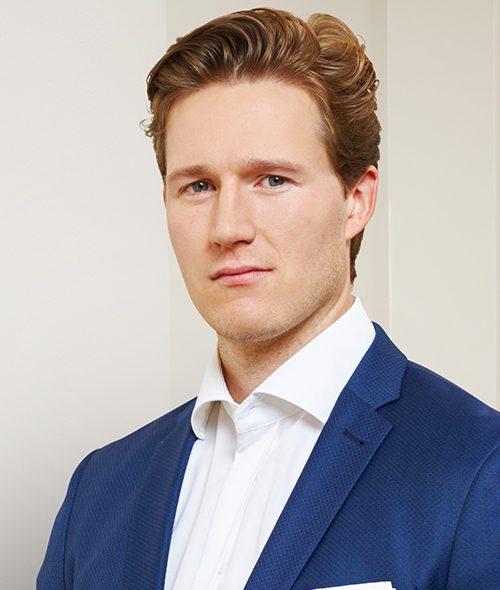