The Finnish government has on 23 April 2020 proposed certain amendments to the legislation on consumer loans due to the coronavirus outbreak. According to the government’s proposal, the applicable interest rate on consumer loans will be temporarily capped at 10 per cent instead of the current 20 per cent. Also, any direct marketing to consumers will be banned. These restrictions are planned to enter into force on 1 May 2020 and apply until 31 December 2020.

According to the Consumer Protection Act, the interest rate of a consumer loan may not currently exceed 20 per cent. In addition, the Act regulates the maximum amount of other credit costs.

Where the proposed interest rate cap has not been complied with, the Court should automatically dismiss any claim for excess interest.

However, according to the proposal, the ban would be limited to direct marketing only, and would thus apply only to marketing targeted at a specific consumer or household. Therefore, any marketing of consumer loans e.g. by phone, e-mail or personal social media would be prohibited, whereas marketing by newspaper, radio, street or television advertisements would not. 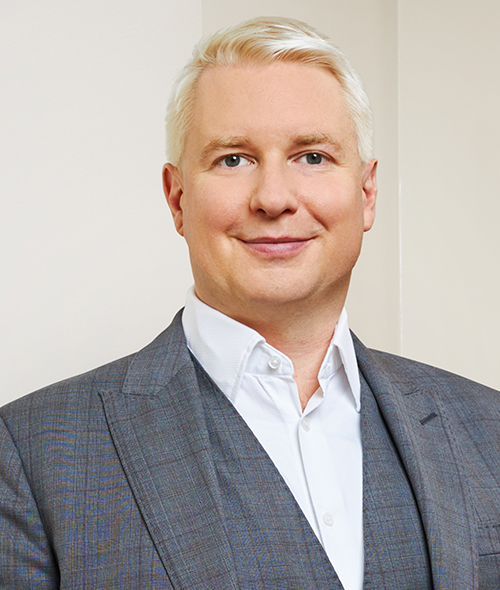 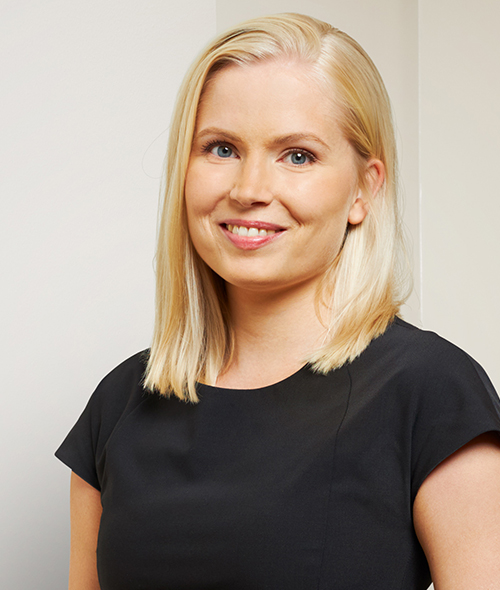