Broadly speaking, according to the Supreme Court, the conclusion of a shareholders’ agreement, which includes an obligation for the employee to offer his shares for redemption at the termination of his employment, does not constitute such a sufficient consent of the shareholder that would enable the company to carry out a “forced/compulsory redemption” of the shares within the meaning of the Finnish Companies Act. Instead, in case of a dispute between the parties, when looking to enforce the shareholders’ agreement for the purpose of redeeming shares, recourse may have to be sought from the agreed dispute resolution mechanism. Accordingly, although the existence of a shareholders’ agreement normally can act as a deterrent against shareholder disputes, but when disputes do occur, it does not necessarily provide sufficient means of resolving that dispute without recourse to litigation.

The key question in the Supreme Court was whether the company’s decision to redeem the shares was invalid on the grounds that the decision was not unanimous, as required by the Finnish Companies Act in a “forced/compulsory redemption” scenario. The company obviously claimed that the shareholder in question, as well as all other shareholders, had given their respective consent to such a “forced/compulsory redemption” by concluding and signing the shareholders’ agreement.

The precedent clarifies the relationship between a shareholders’ agreement and the articles of association of a company. In practice, a redemption clause in a shareholders’ agreement may not sufficiently guarantee the right of a company to affect a kind of self-enforcement (“forced/compulsory redemption”) under the provisions of the Companies Act. Instead, a potential dispute would in most cases need to be settled through litigation.

However, in avoiding unnecessary recourse to litigation, companies may consider adopting a specific clause in their articles of associations making the share itself subject to redemption. Such clause would in principle make the shares redeemable at the occurrence of a specific event (for example at the termination of employment). Accordingly, based on such clause, the company can forcibly redeem the shares for a specified price on or after the occurrence of the specific event. This can provide flexibility to companies that need to respond to changes in the economic environment and help them to reduce the risks of lengthy disputes.

Should you need any help with evaluating a shareholders’ agreement or updating articles of association of a company in the light of this new precedent, we at Waselius & Wist are at your disposal. 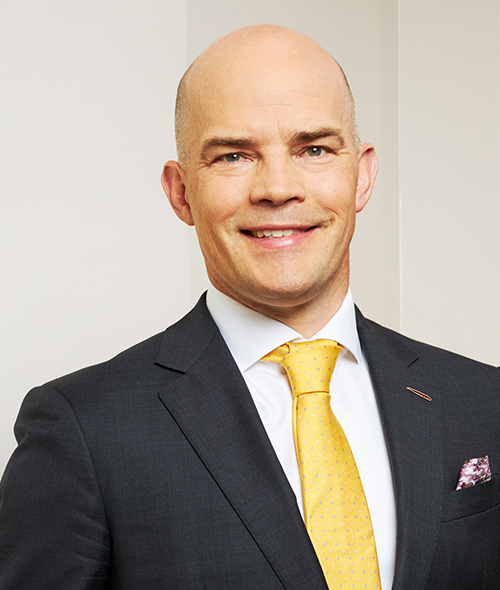 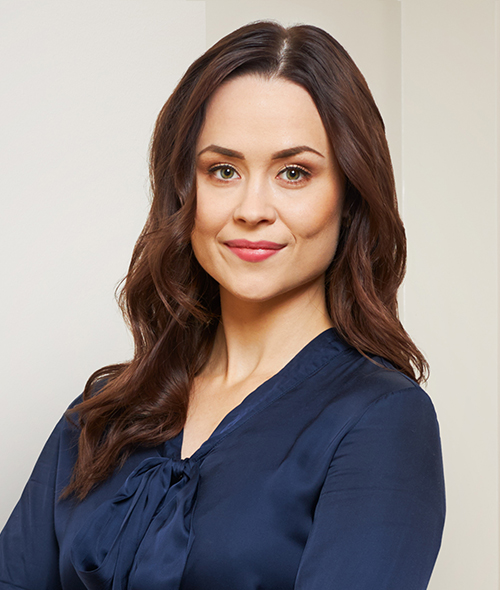