The first four fines for non-compliance with the GDPR were issued in Finland in end May 2020. The fines were imposed by the Collegial Body of the Finnish Data Protection ombudsman (DPA), who began its work in end September 2019 only. All four decisions concern infringements of very basic GDPR obligations and principles such as not providing data subjects with required information, failure to carry out data protection impact assessments and collecting unnecessary personal data. The administrative fines imposed by the Collegial Body serve as a reminder that controller obligations are to be taken seriously and, as also stated by the Collegial Body, it is up to the controllers to know the contents of the GDPR. The Collegial Body did not accept controllers’ claims that the GDPR is unclear or that controllers need further guidance from the DPA in order to be able to know how to be GDPR compliant.

In this first case the DPA received complaints from data subjects that had received direct marketing contacts from several companies, also from such companies with which no previous client relation existed. The direct marketing started after the data subjects having filed a change of address notification with Posti Oy, the main postal service in Finland.

According to the decision the data subjects had not, in connection with making the notification, been informed of their right to object to Posti Oy disclosing their address to third parties. The privacy policy was not available on the electronic notification form but only in the corner of each of Posti Oy’s webpages which, according to the Collegial Body, was not in line with GDPR’s transparency requirement.  Additionally, the Collegial Body held that the transparency obligation was also not met since the privacy policy merely mentioned the right to object to processing without further explaining what this right entails. Some 161,500 data subjects had been affected by Posti Oy’s above GDPR violations.

Posti Oy was imposed with an administrative fine of EUR 100,000 but has announced that it will appeal the decision.

In the second case Kymen Vesi Oy, a water supply and treatment company, had monitored its employees by using location data received through a vehicle information system. The location data was, amongst other things, used for monitoring employees’ working time.

The GDPR requires that a DPIA is carried out where the processing, is likely to result in a high risk to the rights and freedoms of natural persons. In the case at hand the Collegial Body held that location data had systematically been used and was likely to constitute a high risk to the rights and freedoms of the employees, especially considering that employees are in a vulnerable position. The Collegial Body also emphasized that the processing of data relating to persons in a vulnerable position is included in the DPA’s list of processing activities requiring a DPIA and should also, for this reason, not be an unknown obligation for the controller.

Kymen Vesi Oy was imposed with an administrative fine of EUR 16,000.

The third case leading to fines concerned a company that collected unnecessary data pertaining to job candidates. The company (name not disclosed) had used an application form including questions relating to, amongst others, the applicant’s place of birth, church, family relations, apartment, name and profession of spouse, childrens’ year of birth, applicant’s health and possible pregnancy.

The company was imposed with an administrative fine of EUR 12,500.

Case 4: Non-compliance with requirement to carry out DPIA and inadequate information to data subjects

The fourth decision concerned Taksi Helsinki, Finland’s largest taxi dispatch company, which had failed to conduct a DPIA in connection with its security camera surveillance and location data processing as well as when carrying out automated decision-making and profiling connected to the company’s loyalty scheme.

Further, Taxi Helsinki’s privacy policy did not meet the transparency requirement of the GDPR since it did not include information on its camera surveillance system also recording sound. The privacy policy was also lacking information on Taksi Helsinki’s automated decision-making and profiling activities. Also, the Collegial Body held that the recording of sound was not in line with the GDPR’s principle of data minimization and ordered to company to cease with all such recording for which no special ground exist.

Taxi Helsinki was imposed with an administrative fine of EUR 72,000 and has announced that it will appeal the decision.

A few observations pertaining to the discussed cases: 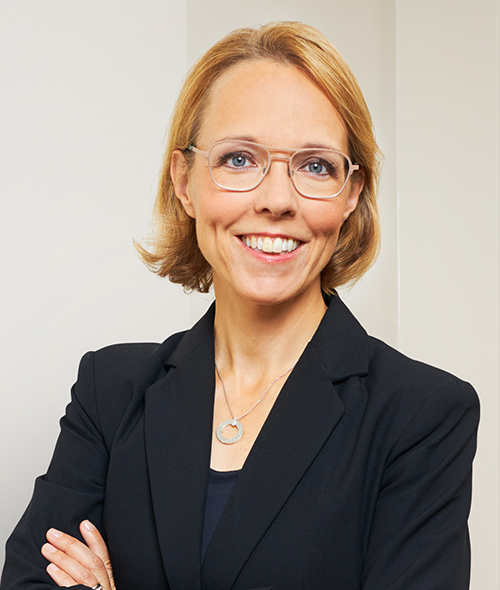