Waselius & Wist is advising AMC Networks Ventures LLC as a major shareholder in the voluntary recommended public cash tender offer for all outstanding shares and stock options in Next Games Corporation (Nasdaq First North Helsinki, ticker: NXTGMS). The offer was announced on 2 March 2022.

Next Games is the first publicly listed mobile game developer and publisher in Finland, specializing in games based on entertainment franchises, such as movies, TV series or books. The developers of the critically acclaimed The Walking Dead games redefine the way franchise entertainment transforms into highly engaging service-based mobile games. Next Games works on multiple new games based on beloved global IPs. The Company’s latest game, Stranger Things: Puzzle Tales, is based on Netflix’s hit 80s horror drama series. 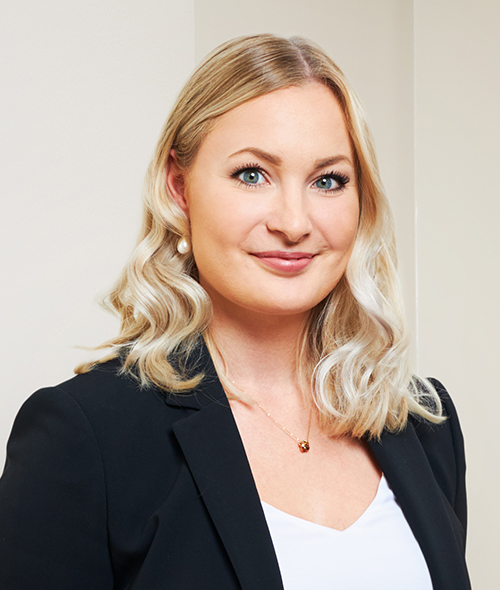